Understanding the Complexity of Technology 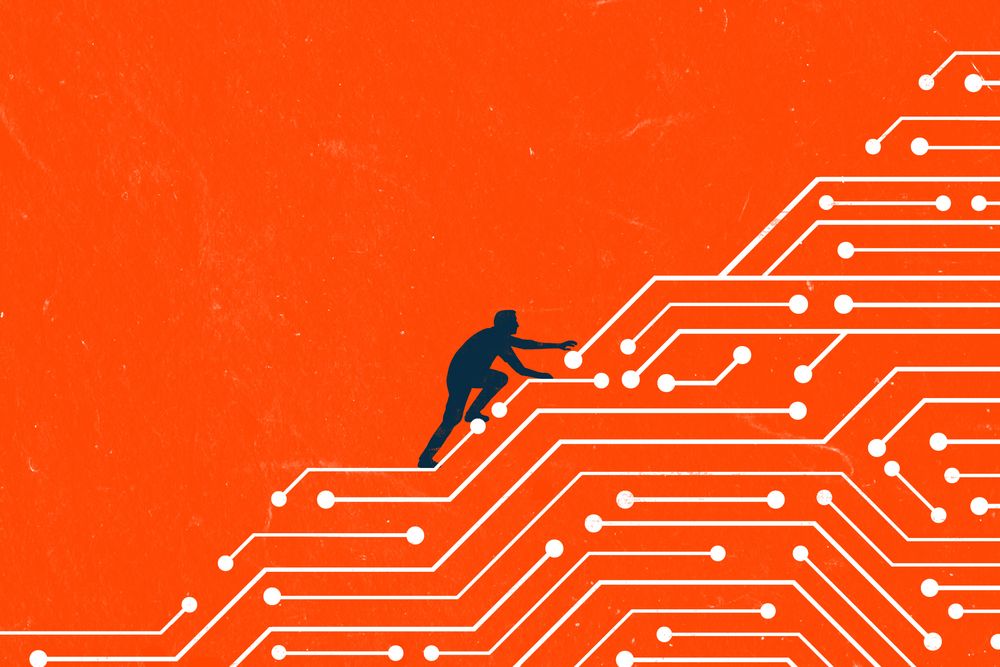 Throughout history, technology has been a powerful force in human development. As technology advances, it can change life around the world in both good and bad ways. In fact, technology is a complex social enterprise. It involves people and machines, and it is the intersection of science and mathematics. In order to understand the complexities of technology, it is important to look at how it was designed and how it actually works.

Historically, technology has been a tool for shaping the culture of a society. For example, early civilizations built tools such as the wheel to allow humans to travel in their environment. Today, tools are still a significant part of the technology landscape. In addition to using tools to shape the cultural system, technology is also used to shape the natural world.

Today, many businesses use new technologies to create and deliver products and services in a timely manner. For instance, mobile phone companies use high-end technologies to gain competitive advantage.

Although many of these innovations are spread through free-market forces, they can sometimes result in a net negative impact on the world. Despite the technological changes taking place, many governments are still working to establish rules that govern the global flow of information. They are also trying to harmonize policies that govern the exchange of technology across national borders.

Technology has been a catalyst for the growth of the global economy. In addition to providing jobs and increasing the economic interdependence of the world, technology has also shaped the way we interact with one another. For example, the Internet has created new subcultures. And communications technologies have reduced physical barriers to communication, such as the telephone.

There are numerous risks involved in the development of new technology. Most new technologies require a lot of resources, including labor, maintenance, materials, and energy sources. There are also potential costs associated with not using the technology, as well as the potential for negative side effects. In the process of developing standards and regulations for new technologies, a number of international organizations play a role. These include the World Intellectual Property Organization and the International Organization for Standardization. However, there are disagreements over whether these organizations are effective and efficient.

Other factors, such as the politics of harmonization and path dependency, can play a larger role in the policymaking process than the technology itself. It is also important to take into account the social, political, and legal elements that are involved in the creation and implementation of a technological solution. While there are numerous examples of technologists pointing to governments as the answer to social problems, governments often have few incentives to engage in social issues.

While the rapid pace of technological changes makes it difficult to establish clear standards for the technology landscape, there are social, political, and legal tools that can help to shape the development of technologies in beneficial directions. In the United States, for example, the safety and security failings of technology are addressed through liability regimes.